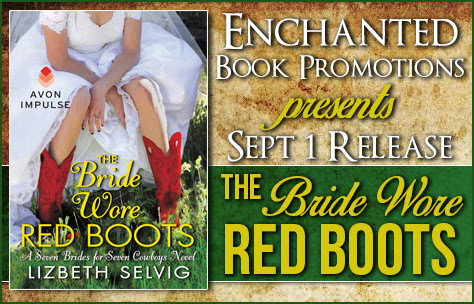 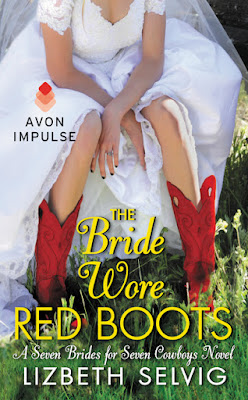 Synopsis:
Dr. Amelia Crockett’s life was going exactly the way she had always planned—until one day it wasn’t.
When Mia’s career plans are shattered, the always-in-control surgeon has no choice but to head home to Paradise Ranch and her five younger sisters, cowboy boots in tow, to figure out how to get her life back on track. The appearance of a frustrating, but oh-so-sexy, former soldier, however, turns into exactly the kind of distraction she can’t afford.
Even though Mia can’t stand the sight of him, Gabriel Harrison has never returned the sentiment. He can’t seem to resist teasing the gorgeous doctor who pushes all of his buttons. And the searing hot kisses they share are turning him inside out.
As she begins to work with Gabe, helping former vets recover from severe PTSD with the aid of some wild Mustangs, Mia finds herself becoming more like the person she used to be. She never expected to alter her life plans, and definitely never expected to fall for anyone, least of all the handsome Gabe. But fate and some lucky red boots have a way of changing things. As their lives become more complicated, will Mia and Gabe’s love be enough to smooth the way to a happily ever after?

Lizbeth Selvig writes fun, heartwarming contemporary romantic fiction for Avon books. Her debut novel, The Rancher and the Rock Star, was released in 2012. Her second, Rescued By A Stranger is a 2014 RWA RITA® Award nominee. Liz lives in Minnesota with her best friend (aka her husband), a hyperactive border collie named Magic and a gray Arabian gelding named Jedi. After working as a newspaper journalist and magazine editor, and raising an equine veterinarian daughter and a talented musician son, Lizbeth entered Romance Writers of America’s Golden Heart® contest in 2010 with The Rancher and the Rock Star (then titled Songbird) and won the Single Title Contemporary category.
In her spare time, she loves being a brand new grandma to Evelyn Grace as well as to hike, quilt, read, horseback ride, and play with her four-legged grandchildren, of which there are nearly twenty, including a wallaby, an alpaca, a donkey, a pig, a sugar glider, and many dogs, cats and horses (pics of all appear on her website www.lizbethselvig.com). She loves connecting with readers—contact her any time!