A Palette for Murder by Sybil Johnson 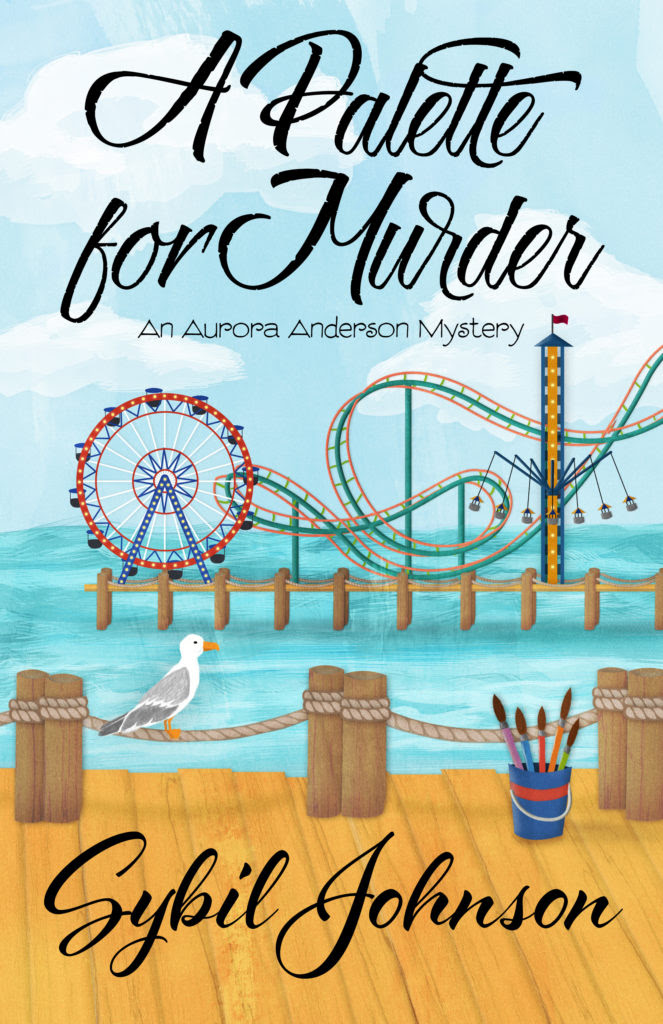 A Palette for Murder (An Aurora Anderson Mystery)

This is an enjoyable read with interesting characters and plot turns… Readers of cozy mysteries will enjoy this one.
~ Christa Reads and Writes

A killer heat wave settles over Seagull Lane...
Summer’s sizzling in Vista Beach, the home of computer programmer and tole-painting enthusiast Aurora (Rory) Anderson. The abnormally high temperatures are hard on everyone in the quiet Los Angeles county beach community, especially the city’s homeless population. Residents are doing everything they can to stay cool, including leaving windows open to catch the faintest breeze. Not the best idea when a string of burglaries is plaguing nearby towns.
Still, Rory doesn’t expect to find her neighbor’s body just a few doors down. When suspicion falls on a friend and fellow painter, Rory must discover the truth before the police paint the wrong picture and send her friend away permanently.

Rory is struggling to survive a heatwave when her life runs off the rails this time.
Finding a murdered body for the third time in less than six months seems rare for any person.
Her romantic life appears to be moving in the right direction. Liz introduces Rory to a handsome doctor who comes across with a heart of gold. She also learns that the dashing detective is suddenly single.With the help of friends and friends of friends, this neighborhood mystery reveals itself at a comfortable, steady pace. The characters are nicely developed, with depth but still some secrets.There is an underlying theme of cancer touching everyone's lives. 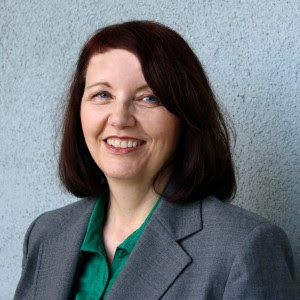 Sybil Johnson’s love affair with reading began in kindergarten with “The Three Little Pigs.”
Visits to the library introduced her to Encyclopedia Brown, Mrs. Piggle-Wiggle and a host of other characters. Fast forward to college where she continued reading while studying Computer Science.
After a rewarding career in the computer industry, Sybil decided to try her hand at writing mysteries. Her short fiction has appeared in Mysterical-E and Spinetingler Magazine, among others.
Originally from the Pacific Northwest, she now lives in Southern California where she enjoys tole painting, studying ancient languages and spending time with friends and family.

Have you signed up to be a Tour Host? Click Here Find Details and Sign Up Today!
Posted by Laura S Reading at 1:00 AM