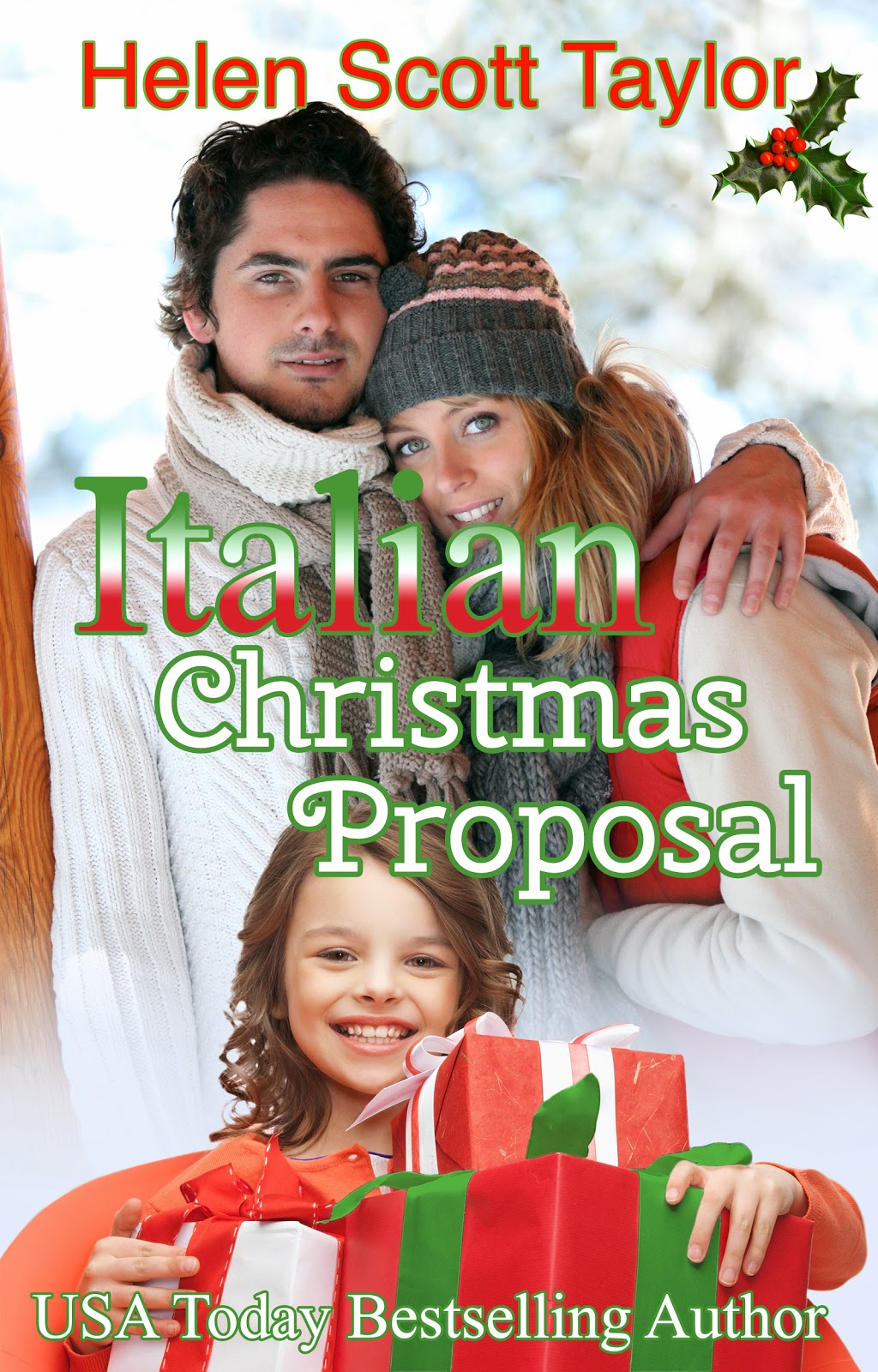 Travel to Italy this Christmas and fall in love...

Desperate to forget her controlling ex fiancé and have a fresh start, Claire goes to Italy to write about how the Italians celebrate Christmas. Leo has his own troubled past to overcome, but when he rescues Claire from the rain and takes her home to meet his daughter, the magical Italian Christmas offers them both a second chance at happiness.

Leo paused and rested a hand on a pockmarked block of stone in the doorway of a building that had once been a family home. "It's frightening to imagine what it must have been like when the volcano erupted."

Claire's gaze rose to the looming presence of the sleeping volcano silhouetted against the blue sky. The Romans who'd lived here must have thought their way of life was permanent, but Vesuvius had swept away everything they knew and destroyed a thriving port city and the surrounding towns in a matter of hours. It was a sobering thought.

Leo squeezed her shoulder and leaned closer. "Don't be sad. It happened a long time ago."

She lifted a hand and touched his fingers. Here, where the echoes of the past whispered around them, reality felt fluid, unfixed. Anything seemed possible. If life could be swept away so easily, she should grab what she wanted while she could. She'd been raised to be ultra cautious and obey the rules. Jonathan had tried to keep her on that track, but so far that had only made her miserable.

She turned in the enclosed space and rested her palms on Leo's chest, feeling the steady beat of his heart.

"Why do you still wear a wedding ring, Leo?"

He must have women come on to him all the time because of his looks and his money. "I don't expect anything from you." She didn't want him to think she was just interested in what she could get out of him.

She trailed her fingertips along his jaw, the slight roughness sending streaks of sensation up her arm.

His fingers slid into her hair and she turned her face up to him. His breath brushed her lips, then the warm press of his mouth made her eyelids fall as she lost herself in the kiss.

If she could have one wish this Christmas, it would be to swap her troubled life for this enchanted existence with Leo. 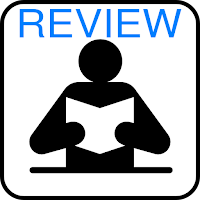 Claire finally has one lucky break that seems to offset her truly horrid vacation start. When she is left, penniless, in the rain by a run - down tour bus in a nearly empty parking lot, a gorgeous man, who speaks her language, comes to her rescue. Judging by his Ferrarri, he is not short on cash.As wonderful as Leo seems, he also has had relationship issues in the past and before he gets attached to a stranger, he needs to know she is not after his money.Claire was in Italy to research holiday customs for her new travel website.Leo encourages her, something she is not used to, but inviting her home to experience a family holiday close up.Well, you know her good luck can't last forever. What's the worst thing about a bad ex? They may not appreciate you, but they don't want anyone else to have you.

Buy the other books in the Sweet Italian Christmas series! 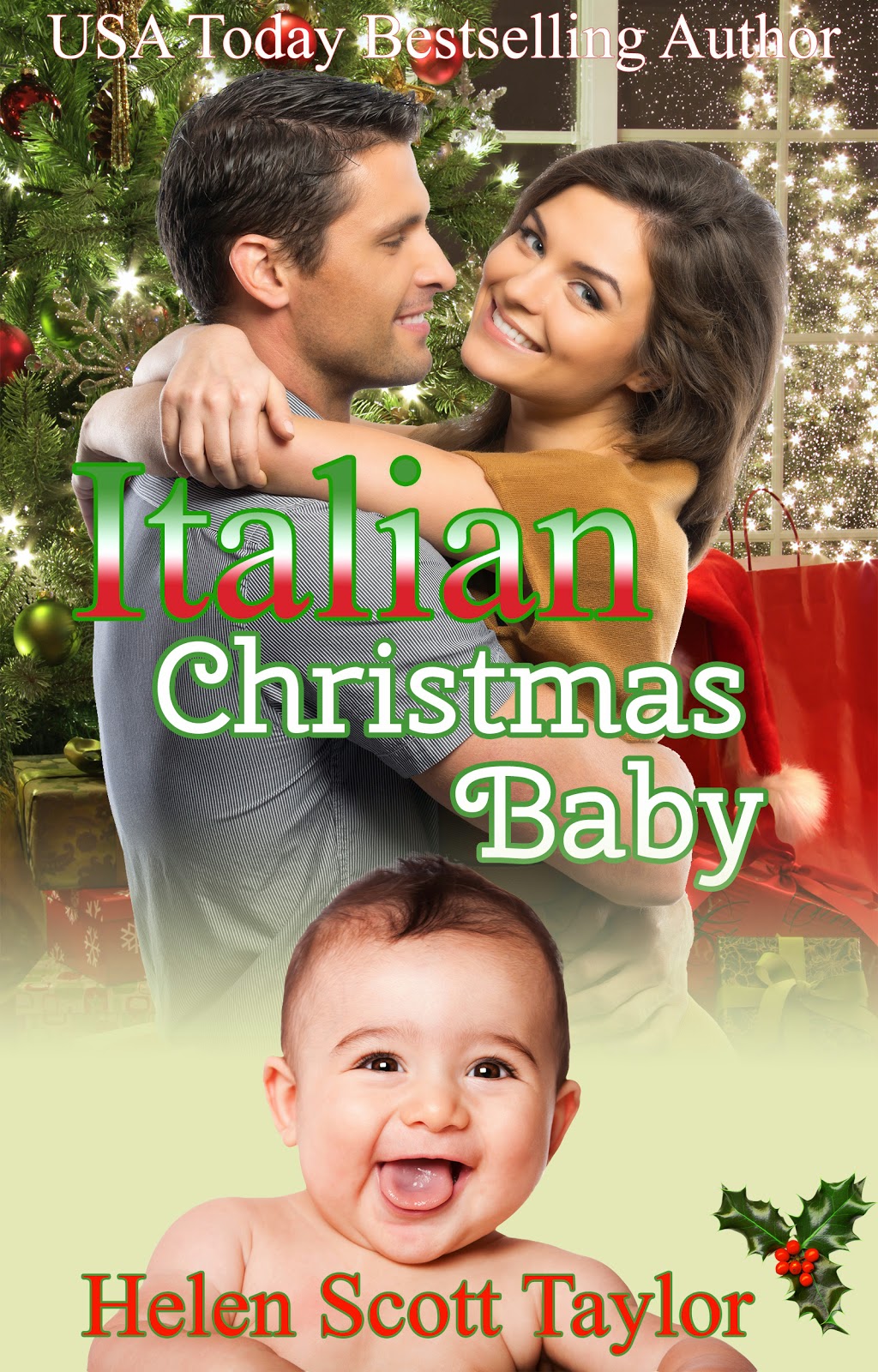 Emily has everything ready for the birth of her baby—the only thing left to do is tell the father!

It was love at first sight for Emily when she met gorgeous Italian businessman, Savino Marin. She was sure he felt the same, until he walked away from her without a backward glance. But he left something behind and eight months later Emily decides she must tell him she's pregnant before his baby is born. She prays he'll want to be a father to his child, but she has no intention of renewing their relationship. He broke her heart once and she won't let him close enough to cause her pain again. But Savino knows exactly what he wants, and he's used to getting his own way. 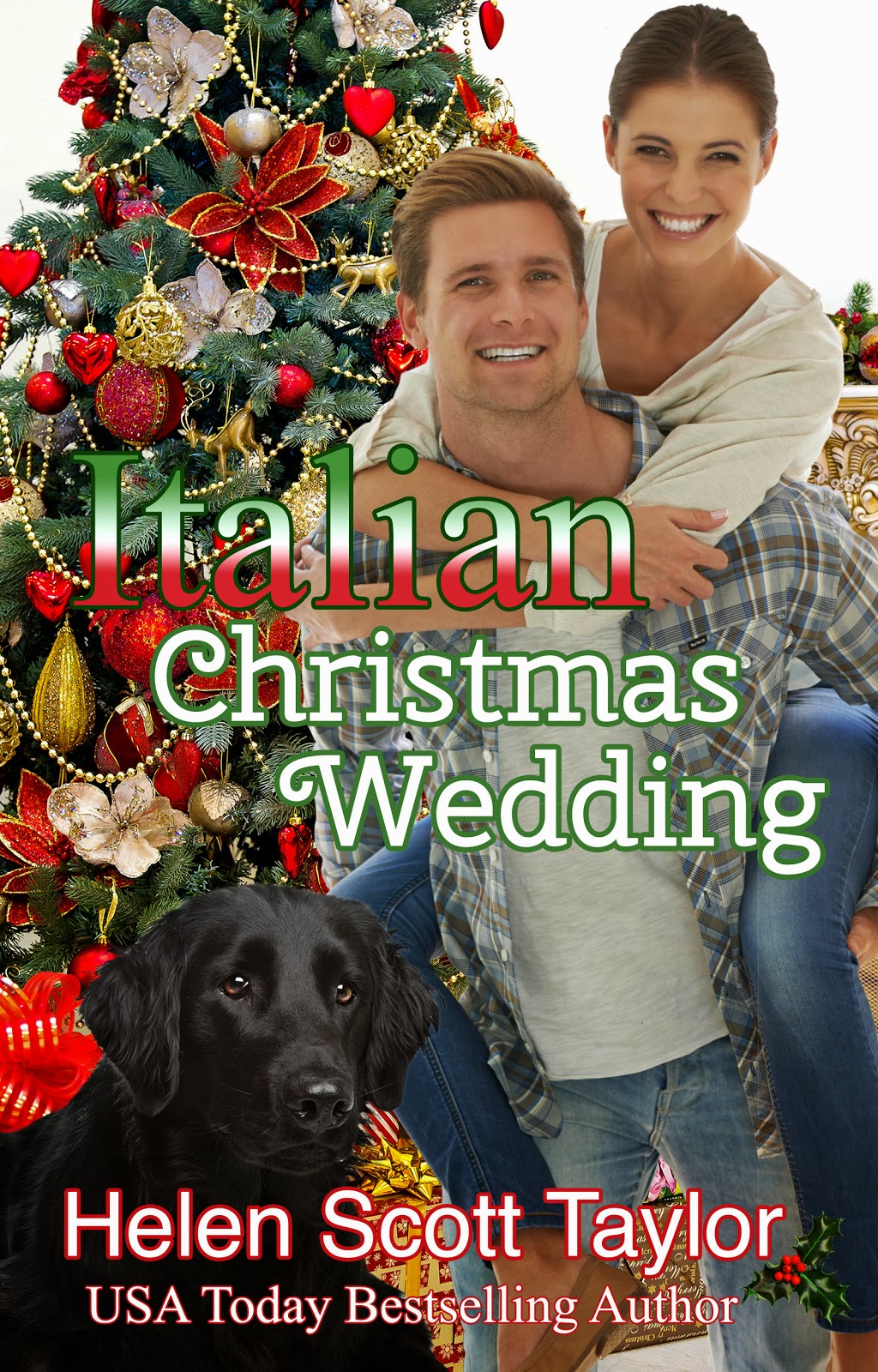 One phone call and the threat that has hung over Gina Marin's head for six years becomes reality. Her mafia ex is out of prison and on the hunt for her. She has to get out of Naples for a few weeks, and gorgeous Seth Trevathan offers her sanctuary at his farm.

Gina entrances Seth. She is beautiful, vivacious and totally not his type. He's a country boy, ex-military, and used to getting his hands dirty. A fashionable, high-maintenance girlfriend is the last thing he wants. But he soon realizes Gina is not who he thought, and he's in danger of losing his heart.

Helen Scott Taylor's first novel, The Magic Knot, won the American Title contest in 2008, was a Golden Heart® finalist, and was chosen as one of Booklist's top ten romances of 2009. Since then, she has published other novels, novellas, and short stories in both the UK and USA. Her published works have been finalists in a number of contests including the Holt Medallion, the Lories, the Prism Contest, the Write Touch Award and the Maggies.

Helen lives in South West England near Plymouth in Devon between the windswept expanse of Dartmoor and the rocky Atlantic coast. As well as her wonderful long-suffering husband, she shares her home with a Westie and an aristocratic chocolate-shaded-silver-burmilla cat who rules the household with a velvet paw. She believes that deep within everyone there's a little magic. www.helenscotttaylor.com