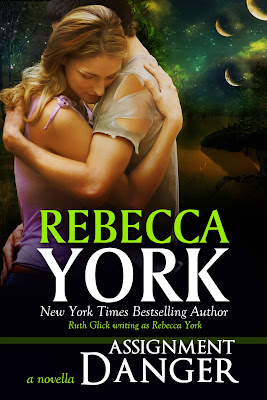 Jack Younger agrees to risk his life when he takes on a dangerous undercover assignment. He doesn’t count on his old love, Sophia DeAngelo ending up in the middle of the action. What if he has to choose between fulfilling his mission and saving her life?

Jack flew across the floor, grabbing Sophia and dragging her back into the room. But she didn't go quietly.

As soon as she landed on the rough boards, her leg shot out, and her foot connected with his kneecap.

He struggled not to cry out in pain and clue in the men downstairs that something unplanned was going on up here. He pulled Sophia to the floor, where she wrenched herself away and pressed her back against the wall, her legs pulled up, ready to kick him again if he came near her. He feigned toward her, then leaped back, catching her with her legs straight out and throwing himself on top of her.

She scratched at his face and arms, and if he hadn't cared what happened to her, he could have beaten the tar out of her. But he was trying his damnedest to keep from hurting her while keeping her from doing him serious damage.

Even when he pressed her to the floor, she kept fighting, trying to kick and scratch him again.

But it seemed that desperation kept her from listening.

Panting, he clamped his arms around her torso. His fingers twined around her wrists; his legs pressed hers inward.

Still she tried to heave him off as he lay on top of her, breathing hard, his arms and face bleeding and his knee throbbing.

“Stop,” he ordered, all too aware of her body under his. He’d left the room to put some distance between them. Now he felt her breasts pressing against his chest, the womanly curve of her hips. His cock nestled in the valley between her thighs. He’d vowed not to touch her up here. Too bad her gyrations sent fire burning through him.


“If you keep fighting me, I’ll have to knock you out,” he growled.

She shot him a poisonous look, but at least she stopped her efforts to disable him.

“You could have let me go when we were still in Port City.”

“You know that was impossible. They weren't going to leave a witness alive.”
“They still can’t, can they?”

“Then what are you planning?”

“You’re not making it easy to plan anything. I need your cooperation.”

“I’d give my cooperation to Jake Bolton. How can I trust Jack Younger?”

He dragged in a breath and let it out, still trying not to jeopardize his assignment. In frustration, he bit out, “Sophia, what in Hades do you want me to do?”

Her voice was hard and her words direct. “You could stop lying to me.”

He closed his eyes, caught in a trap of his own making. He had tried to play this by the rules as he knew them, but it wasn't working. Not with Sophia.

“All right, I’m a Federation agent. On an undercover assignment.”

“You asked for the truth. That is the truth. The men downstairs are terrorists trying to overthrow the government. And if they find out I’m a lawman, we’re both going into a sucking sandpit in the swamp. That’s why I couldn't say anything to you. You had to stay scared of me.”

He raised his head again, his eyes locking with hers.

“They said you were on Ameti,” she whispered.

“Yeah. To get a confession from another inmate. I thought I was done with playing criminal, but my boss thought my cover was too good to drop.” His harsh laugh pressed his body more painfully to hers.

“It’s the truth. I hope you believe it, because I've had all I can take of holding you down.”

Making a decision that he prayed wasn't fatal, he let go of her hands and rolled to his back where he lay on the floor, staring up at the water-stained ceiling as he waited to find out what she would do now.

Long seconds ticked by before she sat up, staring down at him as though she still couldn't decide what to believe.

He lay where he was, his breath frozen in his lungs hoping she could shift a hundred and eighty degrees in her thinking—from Jack Younger scumbag to Jack Younger Federation agent.

When she sat up and lifted her hand toward his face, his body prepared for fight or flight.

This is a Sci- fi adventure of dangerous associations
Jake Bolton, now known as Jack Younger, thought he had finished his undercover assignment.
The trouble with doing a good job is the boss counts on you to do it again.
Sophia DeAngelo never expected to meet her high school crush again while interrupting a break-in at a Federal facility.
She thinks her boss is hiding something.
She also thinks she's being clever and careful.
A fast paced, exciting read that gets your senses running full speed.
Rebecca York builds other worlds to get lost in.
You feel as if you are part of the action, trailing behind Jake, aka Jack, as he takes control even when the odds are against him. 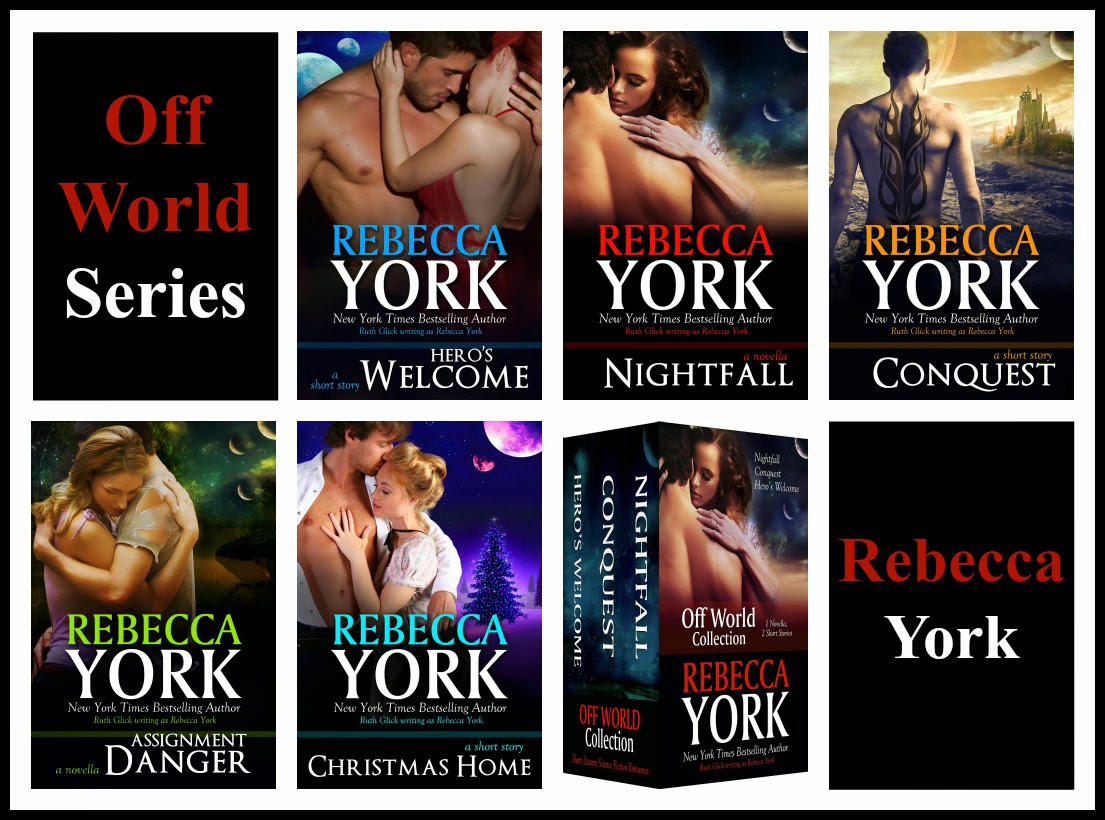 A New York Times, USA Today, and Publishers Weekly best-selling and award-winning author, Rebecca has written over 145 books and novellas. In 2011 she became the dozenth author to receive the Romance Writers of America Centennial Award for having written 100 romantic novels. Her Killing Moon was a launch title for Berkley’s Sensation imprint in June 2003. Five more books in the series have followed.

Rebecca has authored or co-authored over 65 romantic thrillers, many for Harlequin Intrigue’s very popular 43 Light Street series, set in Baltimore, and many with paranormal elements. 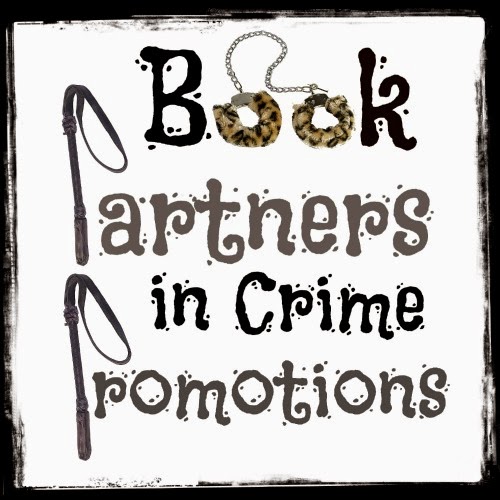