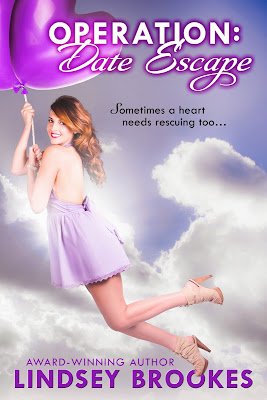 Since her divorce two years before, Kelsie Collins has been determined to guard her heart and steer clear of seemingly ‘perfect’ men. An easy task considering the kind of men her matchmaking mother and her best friend, Nanci, keeps setting her up with. She allows them to set her up, knowing their hearts are in the right place and that there is no risk of her letting any man close enough to hurt her again. Her growing experience in ways to slip out of those ‘dates from hell’ prompts her to start writing a bad date survival guide. One aptly titled - OPERATION: DATE ESCAPE. And it’s during one of those escapes that sexier than sin firefighter Cole Maxwell comes to her rescue.

Cole isn't sure what to think when the sexy redhead he’s just ‘rescued’ from a bad date informs him that he’s too ‘perfect’ to date. That’s a first. He’s had relationships end because the women couldn't handle the risks that go along with his chosen profession, but never because he’s too perfect.

When his crew gets called out to rescue someone who is stuck in a tree, Cole finds himself once again coming to Kelsie’s rescue. This time he’s not about to let her get away without agreeing to give him a chance, even holding her high heels hostage to make it happen. She finally gives in and things heat up between them like a 3-alarm fire. But there’s more than passion between them and Cole sets out to prove to Kelsie that he’s nowhere near ‘perfect’, but he is the ‘perfect’ man for her. Can he get past the wall she’s built up around her heart? Or will he end up being just another chapter in her book of men she ran from?

*Operation: Date Escape was a Romance Writers of America Golden Heart finalist as well as a finalist in the American Title III Competition put on by Romantic Times and Dorchester Publishing.*

The phone rang once...twice, and just as she was about to hang up out of habit he answered.

His husky voice oozed over her and she closed her eyes.  She had to stay strong.  Be firm.  Only not in the way she knew he could be.

“Stop thinking about that,” she immediately scolded herself.

She tugged at her bra, fumbling with its clasp to unhook it, but her fingers were being about as uncooperative as her tongue.  At least her thinking process was still intact.

“Have you ever tried to take a bra off yourself before?”

“Well, let me tell you, men should have to wear these damn things every day and then we’d find out just how much you all appreciate them.”

“Are you all right?”

She dropped into a sitting position at the edge of her bed.  “Oh, no you don’t.  I’m not going to fall for that one.”

“You want me to say that I’m not alright.  That I think about you all the time.  That─”

“What?”  What had she been saying?

“Think about me.  Have you been thinking about me, Kelsie?”

“Wouldn't you?” she asked.  “I mean if I were you and you were me wearing my bra, wouldn't you think of me?”

“I’m going to take a wild guess here, but have you been drinking?”

She fell back onto the mattress with a soft sigh.  “Just a little.  Nanci and I went out after work.  She had to buy my drinks because she tricked me into calling you tonight.  And you really need to stop changing the subject.”

He gave a husky chuckle.  “And that subject would be?”

She stretched her arms out above her head, twirling a curl between her fingers.  “Sex.”

“Just because you’re hot in the sack...no make that really hot in the sack and a nice guy to boot doesn't mean I should go out with you again.  In fact, it’s all the more reason I shouldn't.”

“I see.  So you’re looking for a not-so-nice guy to spend the rest of your life having really bad sex with.”

“Exactly.  Then I won’t have to worry about falling for him.”

“Yes.”  She scooted up the mattress to rest her head on her pillow.  “You’re really good at this breaking up stuff.”

“Not as good as you think.  I still intend to get you to go out with me again.”

Kelsie thought she had married a perfect man. Now, two years after her divorce, she wants NOTHING to do with "perfect" men. She is compiling a list of ways to escape bad dates quickly as a survival manual she is writing for other women.
She even considers breaking a leg to end a date.
Her best friend and coworker, Nanci (with an "i") and Kelsie's mom, Melinda, have made it their mission to make Kelsie open up to life again but setting her up on blind dates. Nanci tries to find attractive men for Kelsie to meet, but Melinda seems more motivated by her desire for grandchildren, while she is young enough to enjoy them.
So what could be wrong about a date with a "calendar-hunk" who saves lives for a living?
As you read, remember that "family" comes in many different forms.
This Rom-Com romp of disastrous dates is a lot of fun to read.
Both bad dates and the few amazing ones will have you glued to the pages. 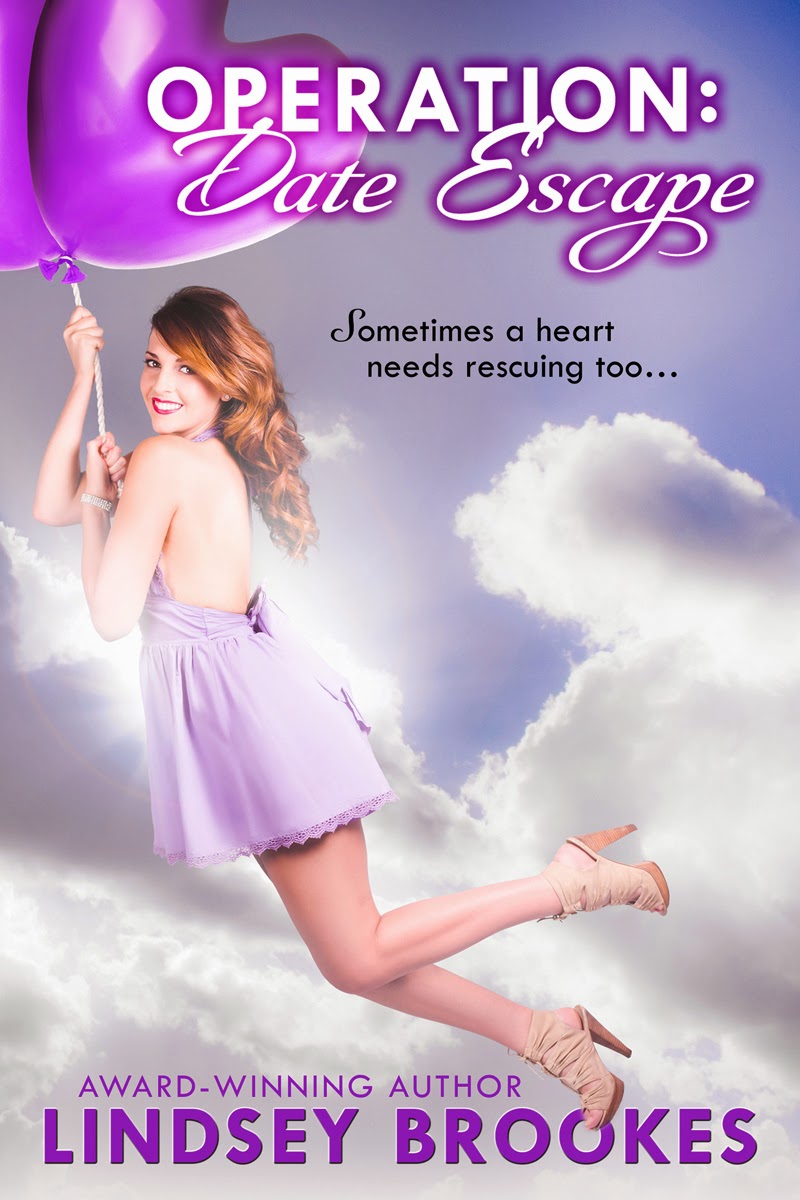 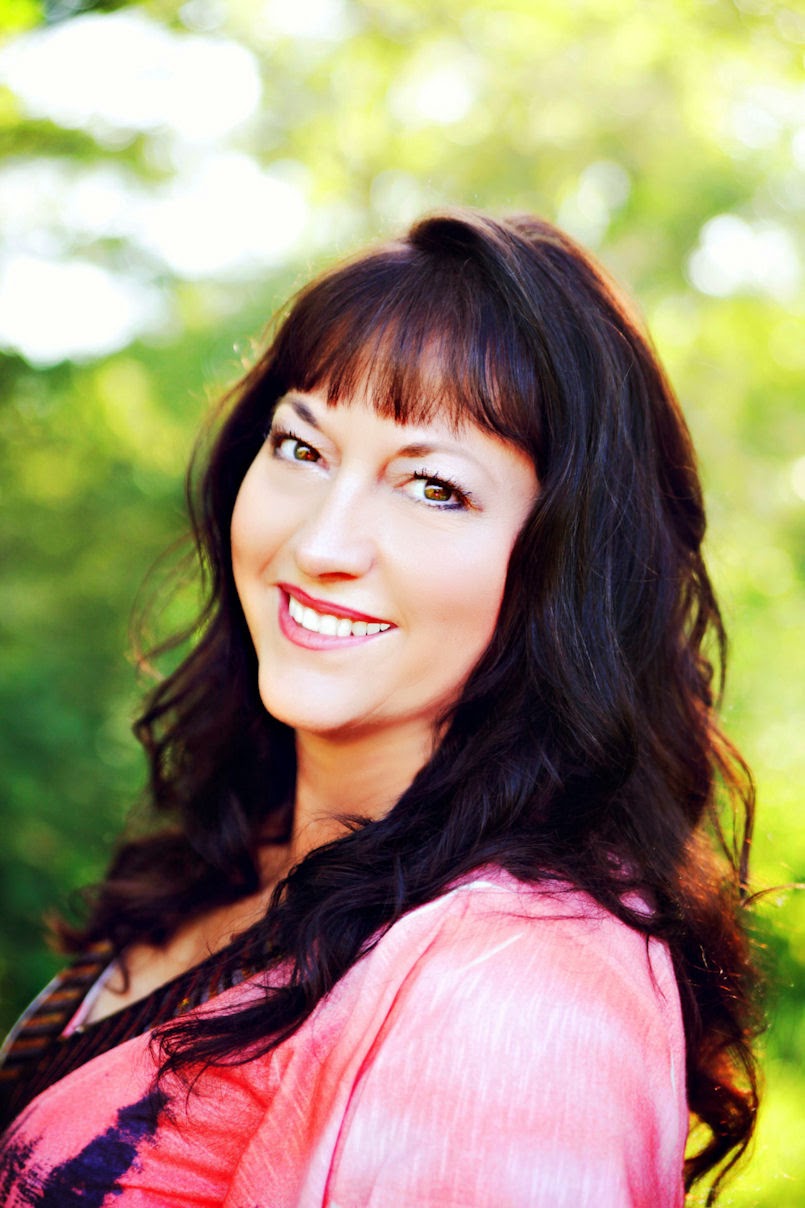 Romance author Lindsey Brookes has finalled in/or won more than 75 RWA chapter sponsored contests with over a dozen different manuscripts. She is also a four time RWA Golden Heart finalist as well as a past American Title III finalist and winner of Harlequin's Great American Romance Novel contest. She writes for Kensington Publishing, Amazon Publishing, as well as Indie pubbed several of her young adult and adult contemporary romances.   Ms. Brookes was a finalist in the Booksellers Best Awards with her contemporary romance – Kidnapped Cowboy.  She is represented by Michelle Grajkowski with 3 Seas Literary Agency.