When You Make It Home by Claire Ashby 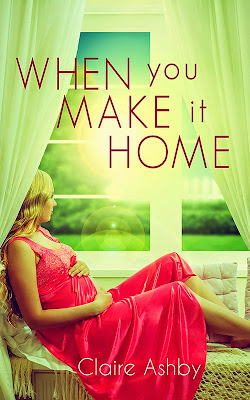 Meg Michaels, a bookstore owner, has already walked away from two cheating exes. She’s learned her lesson and has her mind set on success—until she gets knocked up. Embarrassed and unwilling to discuss her situation with friends and family, she wears layers to hide the pregnancy.

When Meg gets sick at a party, she’s mortified. Even worse, Theo Taylor, the guest of honor, discovers her secret. Theo, an Army medic wounded in the war, agrees not to reveal her condition, and the two forge a bond of friendship that blossoms into love.

Theo is soon filling all of Meg’s late-night cravings—and not just the pregnancy-induced ones. But can their love overcome all the obstacles that stand between them and creating a happy family? 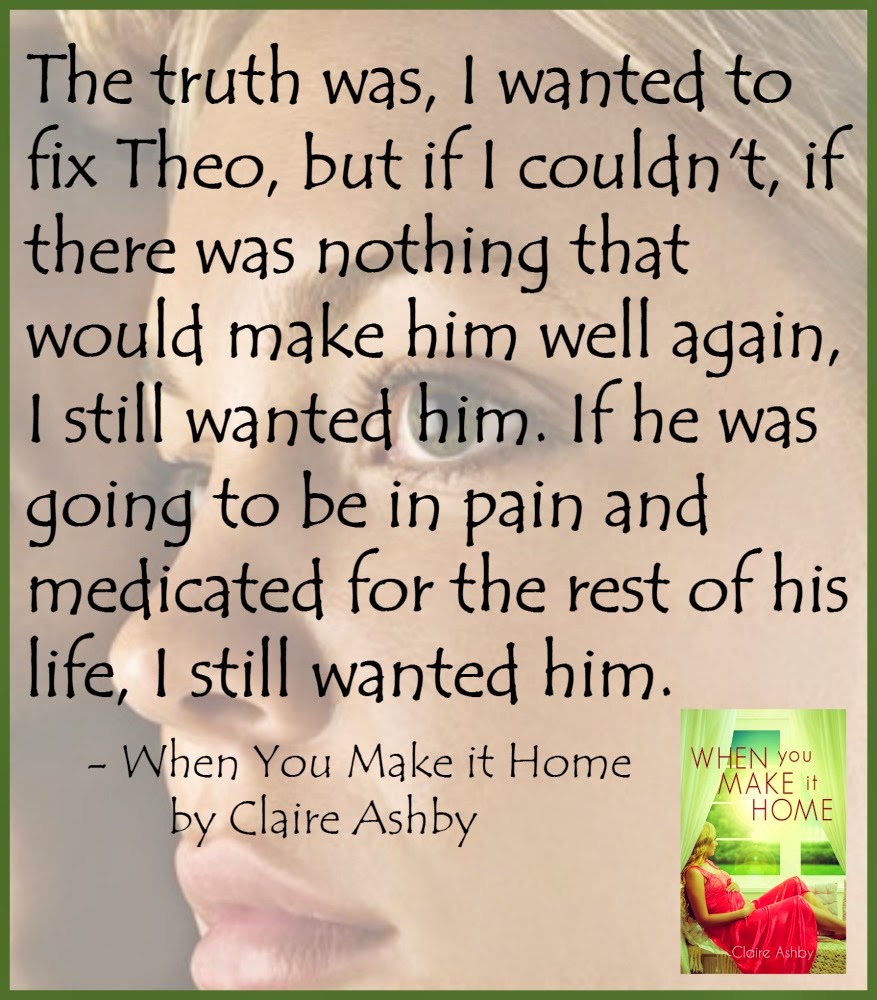 Secrets abound in this debut novel, and it is exciting to see how they float to the surface.
Meg and Ellie, best friends, are pregnant at the same time, but Meg is trying to keep her condition a secret.
Meg and Steve are twins, whose mother left them at a very young age. They have always had to depend on each other and each thinks the other has no secrets between twins. They run a bookstore together, shared with a bakery run by Ellie.
Meg has another close friend, Chelsea. The one rule among friends is don't date my brother, although once Steve did have a major crush on Ellie and Meg dated a mutual friend, Jason.
Ellie married Jake, who seems tolerant of her best friends hanging around, even Steve, who still flirts with Ellie.
The book opens with a coming home party for Jake's brother Theo.
We meet Jake's mother, Melinda, and Theo, who has just returned from Afghanistan after being wounded.
From the very beginning, warnings are being hear about not staring at Jake, don't talk about what happened, don't get too close - he is damaged goods.
Meg's record with men has already been rocky and not well chosen. She is recently spit from her fiance and pregnant by a rebound weekend with a married ex. There is no room in her life for more complications.
Claire Ashby writes a complicated story about family, friends and relationships. It is about choices made.
Everyone has secrets. This story is about the strength of love and the power of hanging on, not giving up too son.
If you are looking for a happy ending, you will have to be patient and endure the bumpy ride.
There will be moments when you want to slap someone!
Along the way, other complicated and controvercial topics are discussed.
This is a book that you won't want to set down.
I received a copy of this novel in return for my honest opinions. 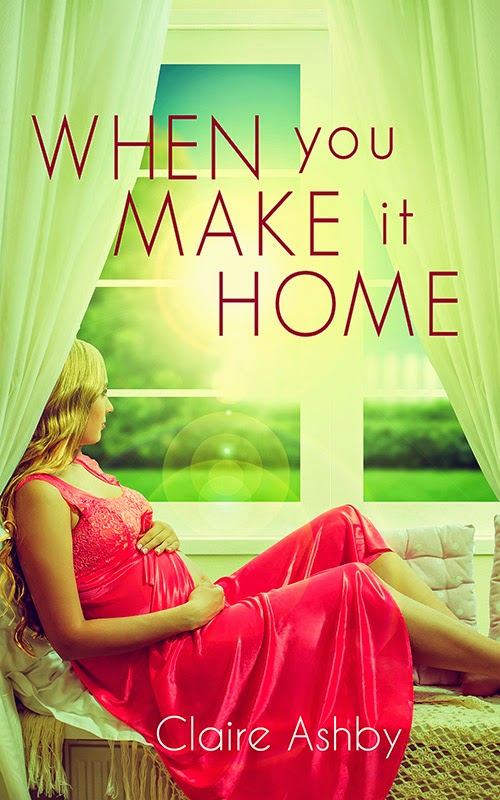 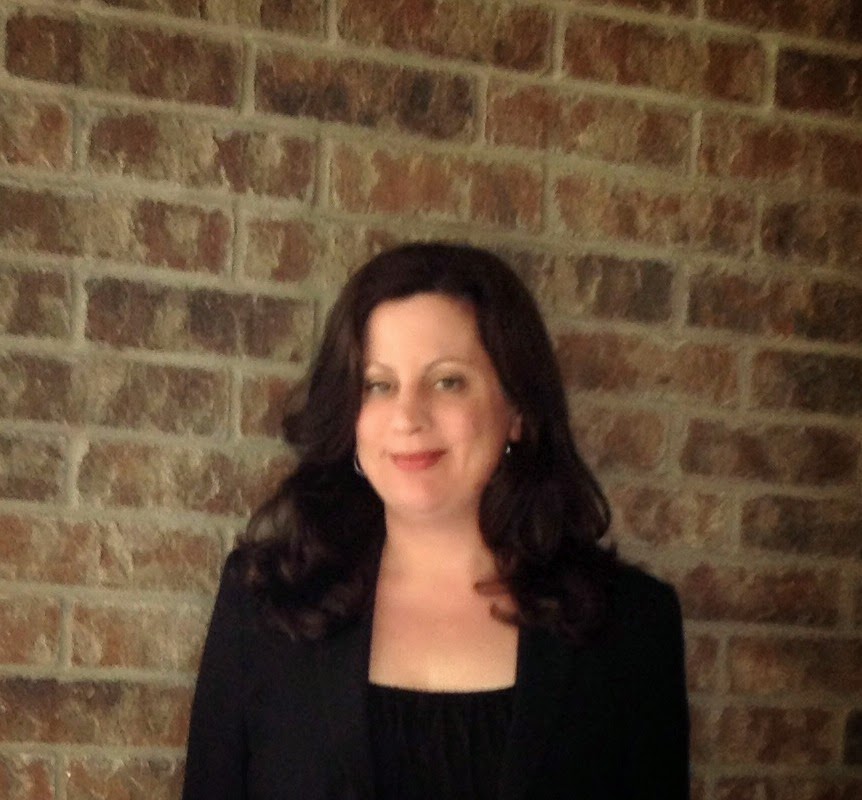 Claire Ashby was born and raised in the heart of Atlanta. At a young age, she began keeping journals and over time embellished the details of her quiet days. Eventually, she let go of writing reality altogether and delved completely into the world of fiction.

When she's not reading or writing, she spends her time watching extreme survival shows and taking long walks after nightfall. She has an unnatural love of high places, but still regrets the time she skydived solo. She believes some things are better left to the imagination. She resides in Austin with her family and a pack of wild dogs. 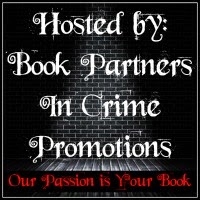