Dream Of Me by A. Star Book Blast #DoMBlast


Glory St. Pierre never thought so many lies could hold so much truth, especially when her entire life has been one of those lies. Now that she knows who she really is, she must find a way to come to terms with it before the Djinn sorcerer Rasputin and his steel army descend down upon the human and Djinn realms, wielding magic so dark even her own Djinn lover, Irving, is wary of it.

Their only hope to save the realms are a couple of hunters and the Lords of the Djinn Order, four powerful Djinn who have remained elusive for centuries. Armed with her only granted wish, a fabulous airship, and the Djinn she loves by her side, Glory will embark on a quest to find the four lords and enlist their help. But there is a reason the lords have been in hiding, and once this tiny band of adventurers awakens them from their slumber, they will set off a chain of events that has been in the making since the beginning of time.

There is no turning back now. 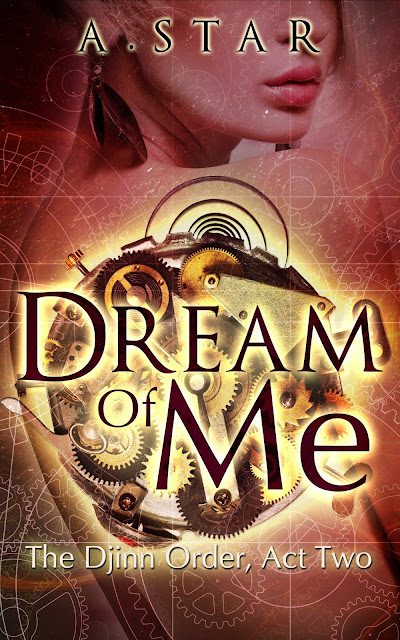 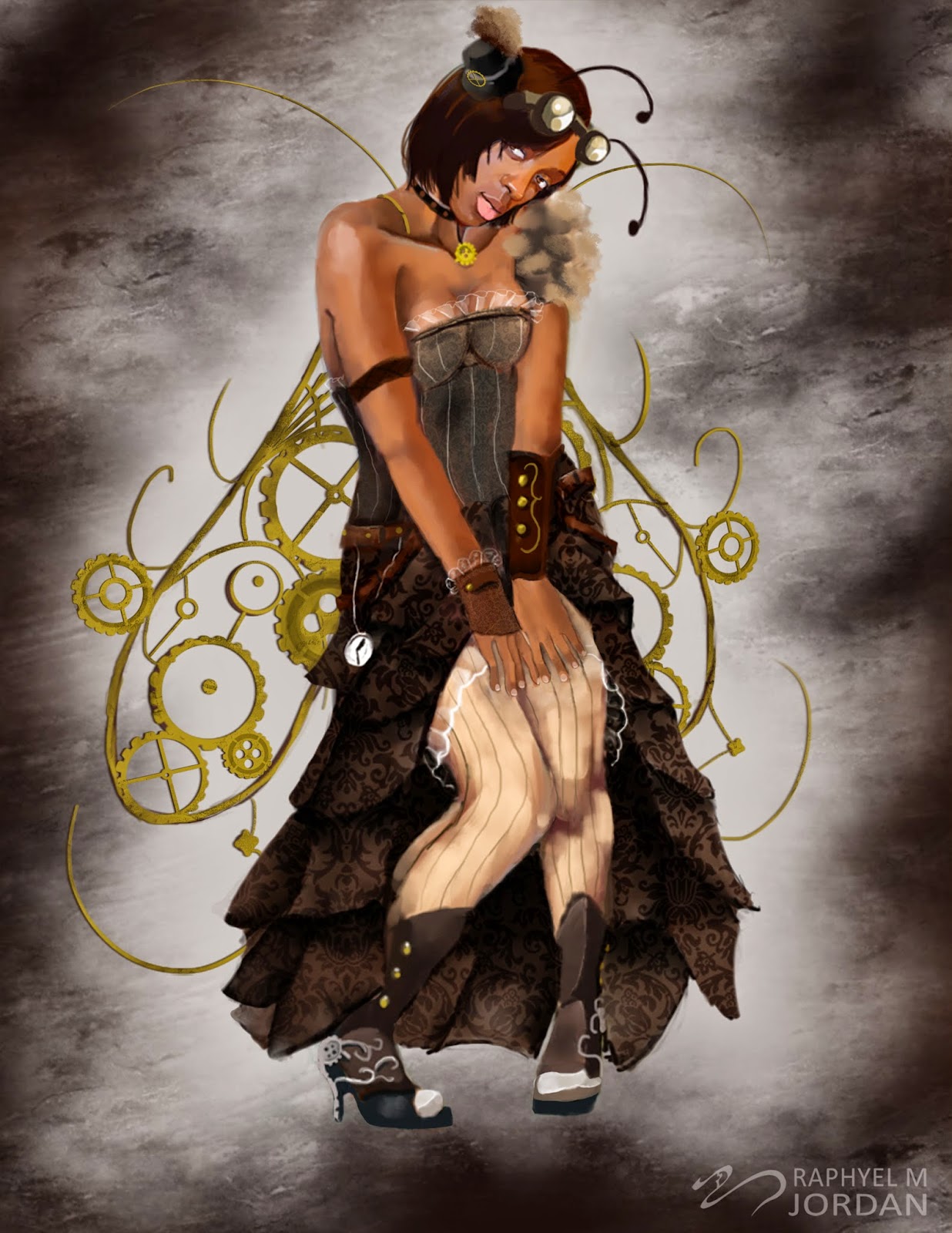 A. Star is a fan of dirty passion. She loves to read it, and she damn sure loves to write it. She is the author of the Mythos: Gods & Lovers series and the Djinn Order series. She is a night-owl and a coffee junkie, and the only sneaker she would be caught dead wearing are Converses.