The Cadence of Gypsies 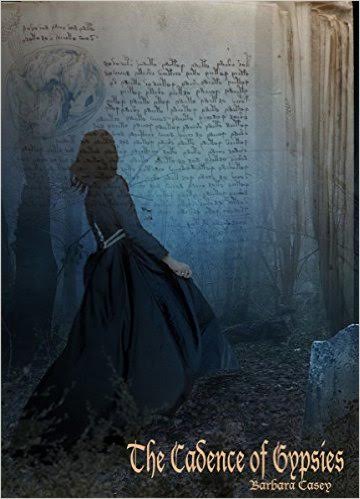 The Cadence of Gypsies (Book 1):
On her 18th birthday Carolina Lovel learned that she was adopted and was given a letter written by her birth mother in an unknown language. After years of research she travels to Italy on a mission to find the truth about her past. Carolina is accompanied by three extremely gifted but mischievous students the FIGs from Wood Rose Orphanage and Academy for Young Women. In an effort to help their favorite teacher, the FIGs will have to use their special abilities to decipher the Voynich Manuscript, the most mysterious document in the world, and the one thing that is strangely similar to what Carolina was given. Their search will take them into the mystical world of gypsy tradition and magic, more exciting and dangerous than any of them could have imagined.
Buy the Book:  Amazon  ~  Barnes & Noble

One of the major themes in The Cadence of Gypsies involves the Voynich Manuscript.
Dara, Mackenzie, and Jennifer, the three teenage orphans who call themselves the FIGs
(Females of Intellectual Genius), travel to Italy to help their teacher, Carolina, try to find out what the connection is between a letter she received from her biological parents on her 18 th birthday and the most mysterious
document in the world—the Voynich Manuscript.

In reality, the Voynich Manuscript is a work which dates to the early 15th century, according to recent studies, possibly from northern Italy. It is named after the book dealer Wilfrid Voynich, who purchased it in 1912.

Some pages are missing, but the current version comprises about 240 vellum pages, most with illustrations. Much of the manuscript resembles herbal manuscripts of the time period, seeming to present illustrations and information about plants and their possible uses for medical purposes. However, most of the
plants do not match known species, and the manuscript&#39;s script and language remain unknown and unreadable. 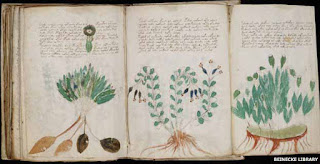 Possibly some form of encrypted ciphertext, the Voynich Manuscript has been studied by many professional and amateur cryptographers, including American and British codebreakers from both World War I and World War II. As yet, it has defied all decipherment attempts, becoming a cause célèbre of historical  cryptology.
The mystery surrounding it has made the manuscript a subject of many theories and much speculation. In my book, The Cadence of Gypsies, I offer one more theory.

The Voynich Manuscript was donated to Yale University&#39;s Beinecke Rare Book and Manuscript Library in 1969, where it is catalogued under call number MS 408 and called a &quot;Cipher Manuscript.&quot; 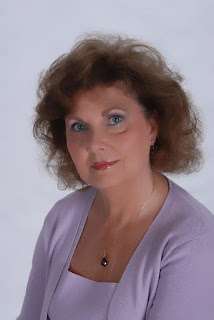 Barbara Casey is a partner in Strategic Media Books, and president of the Barbara Casey Agency, representing authors throughout the United States, Great Britain, Canada, and Japan. She is also a manuscript consultant and the author of numerous articles, poems, and short stories.
Her award-winning novels have received national recognition, including the Independent Publishers Book Award. Her novel, The House of Kane, was considered for a Pulitzer nomination, and The Gospel According to Prissy, also a contemporary adult novel received several awards including the prestigious IPPY Award for Best Regional Fiction. Her most recent young adult novel, The Cadence of Gypsies, received the Independent Publishers Living Now Award and was reviewed by the Smithsonian for its list of Best Books.
Ms. Casey makes her home on the top of a mountain in northwest Georgia with her husband and three dogs who adopted her: Benton, a hound-mix, Fitz, a miniature dachshund, and Gert, a Jack Russel terrier of sorts.
​Connect with the author:   Website

I wanted to read this book because I am fascinated by different lifestyles, especially subcultures. I also dabble with tarot cards and appreciate persons with unusual abilities. This book includes all of those things.

It starts a bit dry, even though interesting. Some passages come across as overly factual, black and white, needing energy and texture. When there is danger and serious tension, the reader finds herself on full alert. However, some of the repetitive nature of the narrative bothered me.
I do interpret this as more of a women's read, for ages high school and above. Anyone who enjoys a combination of mystery and history could appreciate this story.

This book is the beginning of a series and focuses on the intertwined mysteries of a manuscript of unknown language and the search for answers around the birth and international adoption of a very special teacher. The students' special talents discover clues in unique ways. This reminded me strongly of the tv show Numbers and those docu-drama mysteries on the History Channel.
Told in alternating viewpoints from Wood Rose Orphanage in the United States and a roving gypsy camp outside Frascati, Italy.

I did receive this book for review purposes. 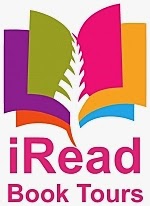