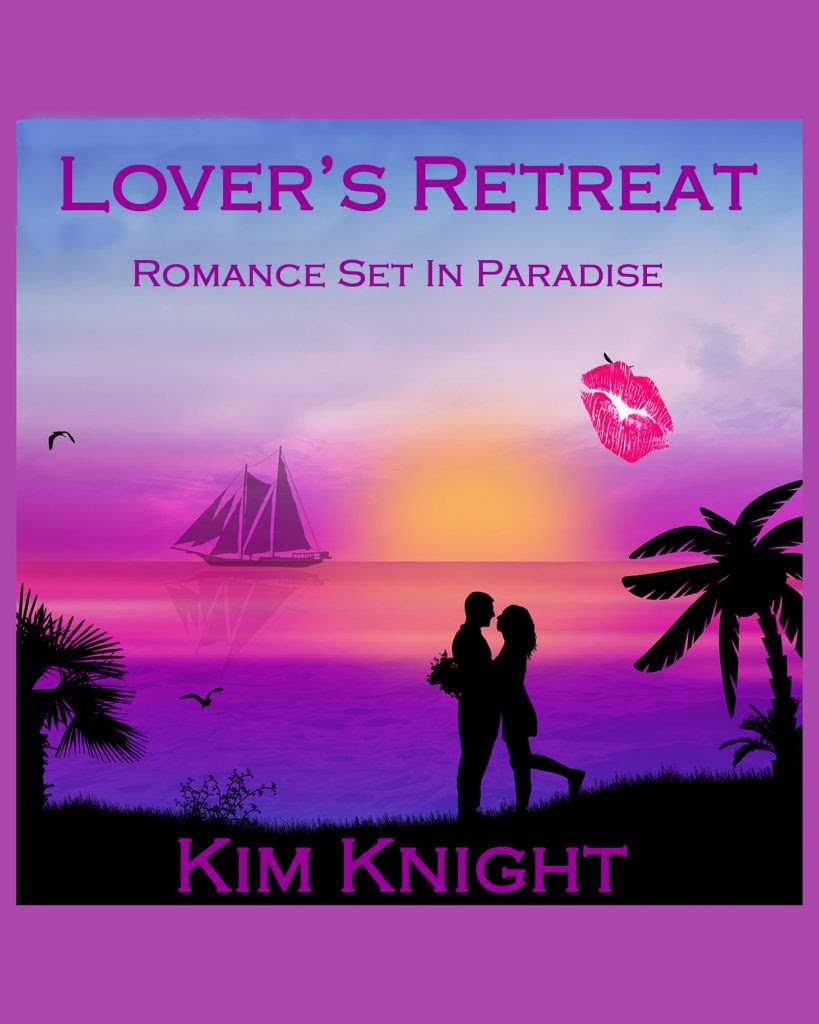 Lover’s Retreat is book #2 of the Romance Set in Paradise Series of stand alone modern, steamy, suspenseful and romantic stories. All set in exotic locations around the world.

For thirty seven year old recluse Yasmin O’Neil, life feels like one crisis after another.
Her husband left her five years ago, she starts to suspect she’s losing her hearing, and then her mother is diagnosed with cancer. When her mother passes away her fortune changes.
Yasmin is fifty thousand pounds richer from her mother’s estate. Yasmin takes her fate into her own hands after years of being a recluse, she rediscovers herself at a spiritual retreat in Sri Lanka south Asia, before she plans to spend the next six months travelling around the world.
In Sri Lanka, Yasmin’s path crosses with Michael Thomas, an army soldier on his own path of self discovery. With their luke warm initial encounter the pair don’t hit it off straight away. After some push and pull the two are finally on the same page. Their encounter turns from luke warm to a steamy sizzling hot.

In Lover’s Retreat two very different characters originally on different paths, embrace the need for change and companionship. Set in the back drop of paradise, palm trees and untouched nature of Sri Lanka, these two lonely souls gain more than just self discovery they gain a soul mate.
Available on
Amazon.com
Amazon.co.uk
Lover’s Retreat is .99p/.99$ on Amazon until July 31, 2017.

Kim is thirty four (born in 1983), and from London in the UK.
She’s a mother to a beautiful toddler and a proud author of seven romance and thriller books.
Kim started her journey as a traditionally published author after she scored a publishing contract with a USA based publisher. She was over the moon! However, it became clear to Kim that things were not as she expected. Therefore, she set out on her own journey, she dived head first into the world of self-publishing and republished two of her fictional stories, and became a proud self-published author also. Something great was unleashed, she’ll never look back in regret.

As a reader she’s head over heels in love with romance, historical fiction, crime fiction, African- American, suspense and thriller genre books. At present Kim is writing a romantic thriller novel, and brainstorming steamy romance novella ideas.
As a writer, Kim enjoys creating stories with a diverse and multi-cultural line up, within the romance, romantic suspense, general thriller and crime genres.
When she’s not reading, or writing stories of her own her other passions include practising her French, fashion, drawing, make-up artistry, spending time at her sewing machine dressmaking, watching make up and beauty tutorials on YouTube, letter writing and being a mum.
Social Media Links
Follow me on Twitter @kimknightauthor
Like me on Facebook @kimknightauthoruk
Sign up for updates on my author site www.kimknightauthor.com
Favourite me on Smashwords www.smashwords.com
Amazon Author Page Amazon