A GAME OF DECEIT

A Game of Deceit by K. A. Davis 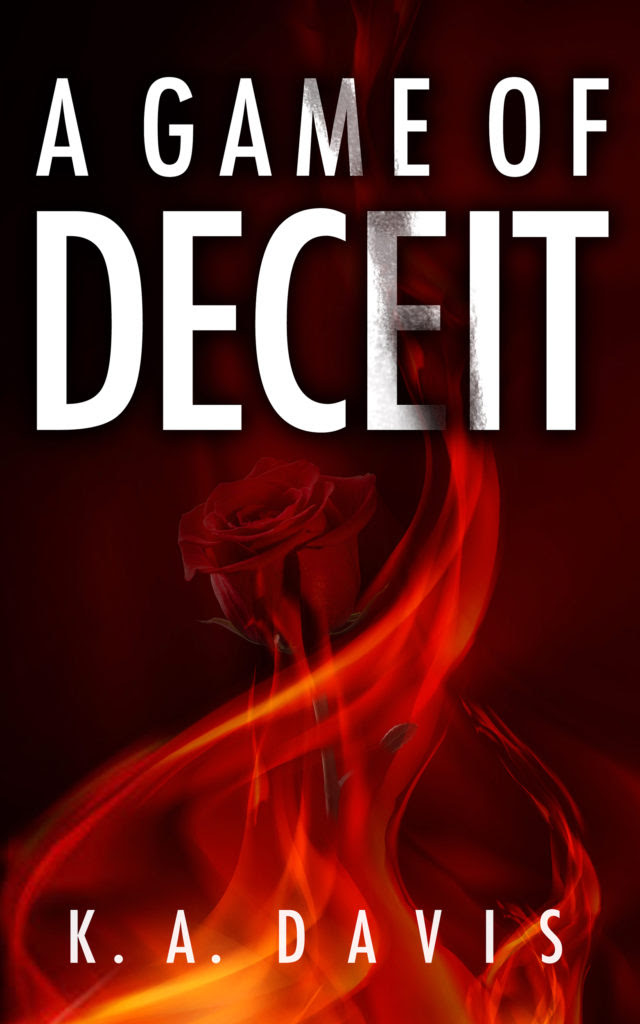 A father’s disappearance never solved, a mother’s secret taken to the grave, a daughter deceived…
Kathryn Landry thinks her life is just about perfect. She is the owner of a successful interior designer business in Newport Beach, California, and she has an attentive, supportive husband. But her world comes crashing down when her husband, Neil Landry, vanishes without a trace… in a situation almost identical to the disappearance of her father twenty years before. With her father’s disappearance still a mystery, Kathryn is skeptical that the detective assigned to her case will be able to find her husband. Determined to uncover the truth, Kathryn is plunged into a world of politics, high-priced call girls and wealth. As she begins to search for her husband, a decades-old secret her mother took to the grave threatens to destroy all she holds dear. Caught up in a web of betrayals and deceit, and not knowing who to trust, Kathryn must find a way to survive as she discovers the past has a way of repeating itself.


Does the book contain: only mild language and no graphic sex 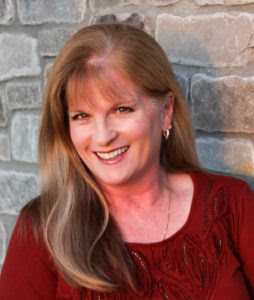 About The Author Kim Davis lives in Southern California with her husband, near wildfire country.
During the Portola Hills fire in October 2007, she had to evacuate her two young granddaughters, one of whom has Rett Syndrome, as a wall of one hundred foot flames crept towards their home. Thankfully, due to the brave efforts of firefighters, their neighborhood was spared and no loss of life or property occurred. She was able to use that experience to write a harrowing scene in A Game of Deceit.

She writes the Cinnamon, Sugar, and a Little Bit of Murder blog and has had several children’s articles published in Cricket, Nature Friend, Skipping Stones, and the Seed of Truth magazines.
Kim Davis is a member of Mystery Writers of America and Sisters in Crime.