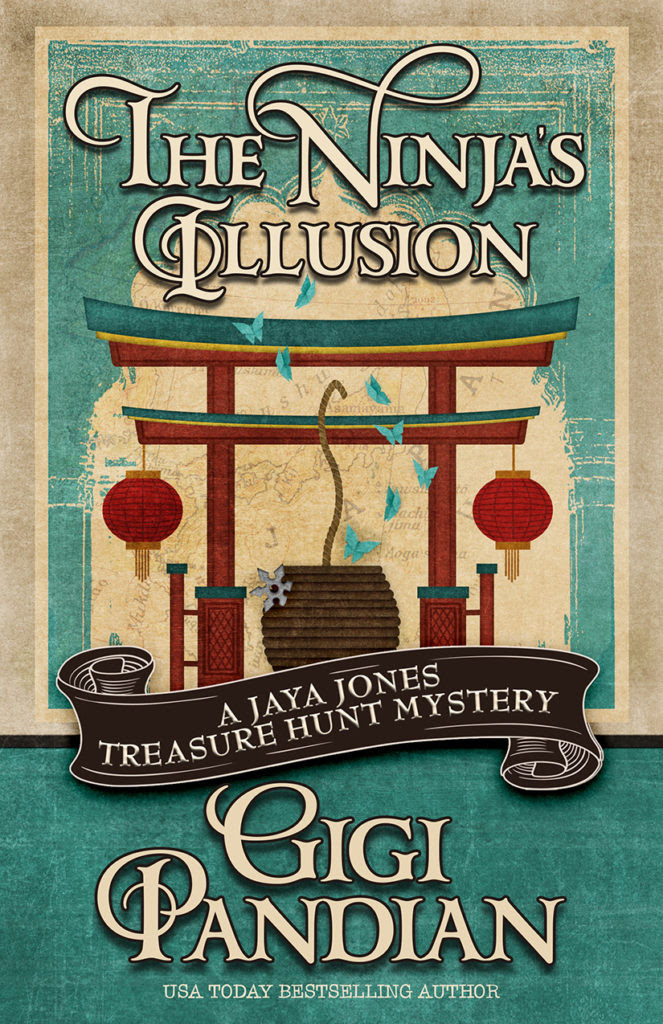 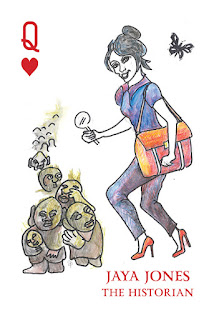 A fabled illusion performed by a stage magician who claims to possess real supernatural powers. A treasure from the colonial era in India when international supremacies vied for power. A phantom trading ship lost over 200 years ago. And a ninja whose murderous intentions in present-day Japan connect the deeds of a long-dead trader who was much more than he seemed…
When Jaya travels from San Francisco to Japan with her stage magician best friend Sanjay—a.k.a. The Hindi Houdini—for his Japanese debut, she jumps at the chance to pursue her own research that could solve a tantalizing centuries-old mystery.
With the colorful autumn leaves of historic Kyoto falling around her, Jaya soon loses sight of what’s real and what’s a deception. A mysterious ninja attempts sabotage on Sanjay’s trick, along with Japan’s most controversial magician, Akira. Ancient folklore blurs the lines between illusion and reality when a magician’s assistant appears to be a kitsune, a mythical fox spirit. As tricks escalate to murder, Jaya and her friends must unravel secrets hidden in the ancient capital of Japan, before one of their own becomes the next victim. 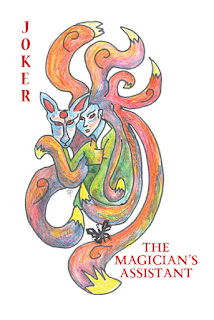 USA Today bestselling author Gigi Pandian is the child of cultural anthropologists from New Mexico and the southern tip of India. She spent her childhood being dragged around the world, and now lives in the San Francisco Bay Area. Gigi writes the Jaya Jones Treasure Hunt mysteries, the Accidental Alchemist mysteries, and locked-room mystery short stories. Gigi’s fiction has been awarded the Malice Domestic Grant and Lefty Awards, and been nominated for Macavity and Agatha Awards.
Sign up for her email newsletter at www.gigipandian.com/newsletter/ 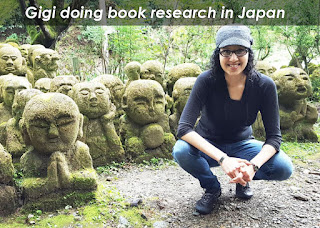