Scrapbook of Murder by Lois Winston 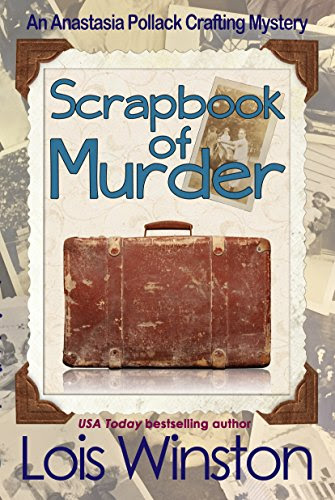 Crafts and murder don’t normally go hand-in-hand, but "normal" deserted craft editor Anastasia Pollack’s world nearly a year ago. Now, tripping over dead bodies seems to be the “new normal” for this reluctant amateur sleuth.
When the daughter of a murdered neighbor asks Anastasia to create a family scrapbook from old photographs and memorabilia discovered in a battered suitcase, she agrees—not only out of friendship but also from a sense of guilt over the older woman’s death. However, as Anastasia begins sorting through the contents of the suitcase, she discovers a letter revealing a fifty-year-old secret, one that unearths a long-buried scandal and unleashes a killer. Suddenly Anastasia is back in sleuthing mode as she races to prevent a suitcase full of trouble from leading to more deaths.

SCRAPBOOK OF MURDER EXCERPT
ONE

Anastasia Pollock is the type of woman who never quits. She has inherited the most dysfunctional family and has friends with the most unusual difficulties. Fortunately she also has the world's best tenant, her new boyfriend.Any book with murder in the title should forewarn of something dark and unpleasant. However a cozy mystery often implies a more light-hearted treatment of evil and danger. I can not say that is true this time. While Lucille and her communist girlfriends are a distraction, overall this is a darker story than the previous ones I have read in the series.Several mysteries overlap as Anastasia finds herself digging into a cold case. This is nothing new for her. The mysteries take on darker tones as more secrets and connections fit together. Well written, with interesting characters, I was intrigued whether the unknown sibling referenced would be found. Difficult decisions must be made, opening up a discussion about and consideration of the "butterfly effect." 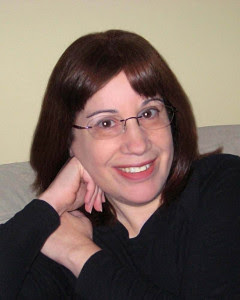