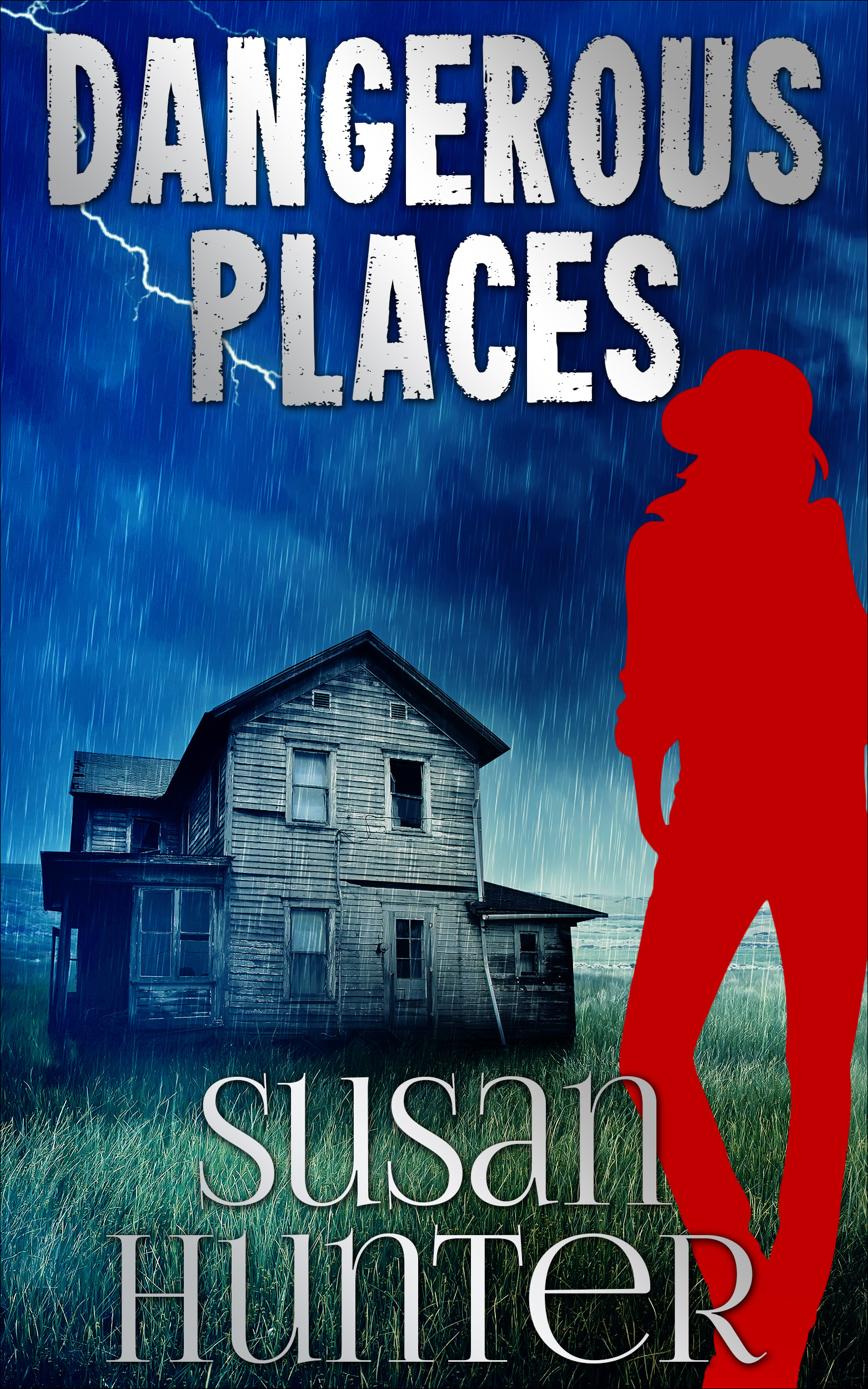 When teenager Heather Young disappeared from the small town of Himmel, Wisconsin everyone believed her boyfriend had killed her—though her body was never found. Twenty years later, his little sister Sammy returns to town. She begs her old friend, true crime writer Leah Nash, to prove her brother Eric isn’t a murderer.
But Sammy has no new evidence, and her brother doesn’t want Leah’s help. Leah says no—but she can’t help feeling guilty about it. That feeling gets much worse when Sammy is killed in a suspicious car accident. That’s when the independent, irreverent, unstoppable Leah takes up her cause. Her investigation takes her to some dark and dangerous places, and the truth she finds has an unexpected and shattering impact on her own life.

If I could give this more than 5 stars I definitely would.

Exciting, Intriguing, Dangerous, Emotional - this book will keep you on the edge of your seat.Like Leah Nash, our heroine, I am curious about cold cases, both those unsolved and those whose stories just don't add up to me. After successfully writing a book about her own sister, Leah is coming off a book tour, back in her hometown, ready to settle into a new phase of life. An old friend shows up, makes a scene, and sets Leah off on a new investigation. One that most people are trying to keep her from reopening. I was attracted to this book for its Midwestern setting and because it involves a writer. I have a soft spot for writers. I am also a fan of twisted mysteries, those in which various plots and motives entangle and take me onto unexpected pathways. I like to figure out the clues as the plot unfolds.The writing is rewarding, mixing intelligent questions with some snarky comments and taking the reader on an emotional ride. The characters are well developed and also bring out an emotional response in the reader, and in other characters!The author, via our heroine, reminds us that "finding the truth wasn't the same as finding the answers." Profound and oh so true!When the truth is uncovered, it is going to shake up this struggling small town of fifteen thousand residents. And make the reader a fan of this series and author. Susan Hunter is a charter member of Introverts International (which meets the 12th of Never at an undisclosed location). She has worked as a reporter and managing editor, during which time she received a first-place UPI award for investigative reporting and a Michigan Press Association first place award for enterprise/feature reporting.
Susan has also taught composition at the college level, written advertising copy, newsletters, press releases, speeches, web copy, academic papers and memos. Lots and lots of memos. She lives in rural Michigan with her husband Gary, who is a man of action, not words.
During certain times of the day, she can be found wandering the mean streets of small-town Himmel, Wisconsin, dropping off a story lead at the Himmel Times Weekly, or meeting friends for a drink at McClain's Bar and Grill.