The Love Fool by Lorenzo Petruzziello

Set in Rome. Follow the whirlwind antics of a publicist as he struggles to manage his first TV chef client, his new life, and an unexpected visit from his ex-girlfriend.

Alex recently moved to Italy for an opportunity at a PR firm in Rome. His first client is the beautiful Danish chef Pernille Bjørn, a popular model, TV personality, and cookbook author just entering the booming televised cooking show market in Italy.

Alex's single-minded career focus is soon thwarted by Emily, an ex-girlfriend he hasn't heard from in almost a decade.

Italy's modern culture and enchanting sights set the backdrop to this Rome-antic comedy.

When I moved to Rome, I had no intention of writing a novel. But being there inspired me to attempt it. I didn’t know how to approach it, I had just decided that I’d sit down and write.

I’ve learned three most important lessons on this new venture and want to share it with aspiring writers out there: 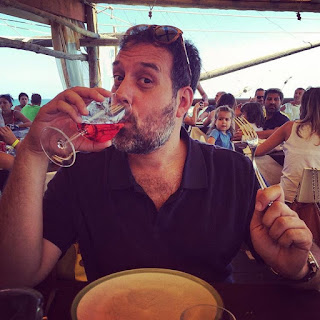 Lorenzo Petruzziello holds an MBA in global marketing from Suffolk University in Boston, Massachusetts. His background includes publicity and marketing for many of public television’s popular cooking and travel shows. He lives in Massachusetts focusing on his writing. THE LOVE FOOL is his first novel. 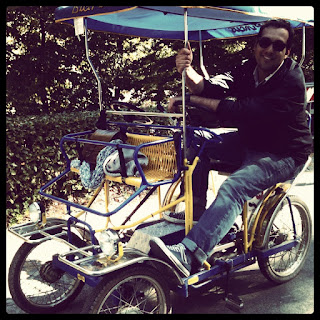