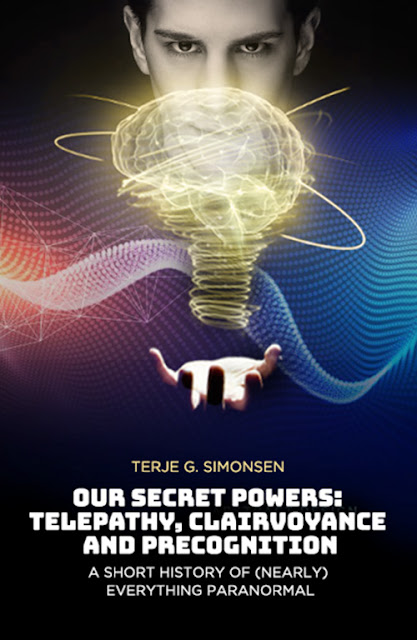 Is the paranormal normal?

Many readers will be surprised when learning that reputable scientists, among them several Nobel laureates, have claimed that telepathy is a reality. Their curiosity will increase when reading that both Cleopatra’s lost palace and Richard III’s burial place were recovered by means of clairvoyance. And some will think it to be sheer science fiction when finding out about Stargate––the espionage program where the American military and CIA for 20 years engaged in the development of psychic spies!

Simonsen, a Norwegian historian of ideas, introduces an array of entertaining paranormal tales from history, archaeology, anthropology and psychology, and presents scientific research that has provided fascinating results. He argues that the stories we hear about telepathy, clairvoyance and precognition ought not to be dismissed as superstition.

In step with spiritual and occult traditions, the author suggests that consciousness is not limited to our own head. Rather he thinks that all humans (and perhaps all living beings) are linked together in a “Mental Internet.’ Via this network we may exchange ‘telepathic emails’ with friends and family and make clairvoyant ‘downloads’ of information.  Thus perhaps what we usually call ‘supernatural’ is completely natural but little understood communications via this Mental Internet?

Our Secret Powers gives us a thoughtful and engaging presentation of a controversial subject and would make an excellent travel companion.

The majority of the considerations in this book are based on strange incidents reported by scientists of one kind or another—archaeologists, anthropologists, psychologists, physicists and philosophers. Such people are more often than not very resourceful with well-developed skills in observation as well as in thinking. It therefore seems reasonable to take their reports seriously, even when—or especially when—they dare to speak against the consensus and vouch for the paranormal. It is not unusual to think that those scientists who report having experienced paranormal phenomena are misinterpreting their experiences at best or are fraudulent at worst. I suggest we take ‘the road less travelled,’ and regard ‘the defendants innocent until proven guilty’ and seriously listen to their stories. They were there—we were not. 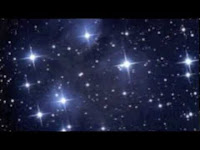 One should not expect to sit with this lengthy volume and consume it cover to cover. Although it was enlightening and entertaining to sit with it for significant periods of time.
It is not the author's intent to "create believers" rather his hope to open some minds.
The anecdotes and evidence presented come from historical as well as respected sources, many of which are scientific or from "men of science."  Popular cultural references are also included both to entertain and to allow the reader to ponder the possibilities.
Some psi powers explored deal with transfer of information, (or transpersonal)  others with transfer or conversion of energies.   There is an entire section dealing with skepticism.
The author takes the concept of a Greater Collective Intelligence or Unconscious and presents it in terms of a Mental Internet - linked, available and communicative.Perhaps it is the conversational tone in which this book is written but I would love to read this along with other open minded individuals and discuss each chapter as we go. There are turns of phrase that made me laugh. I would recommend this book to anyone interested in Parapsychology, in Psychology, in History or Literature. In lively controversial conversations. If you consider yourself an intellectual, or wish others looked at you as such, this is the sort of book you should keep laying in the open to impress others and to start conversations.I know I will be picking it up again and revisiting various ideas. 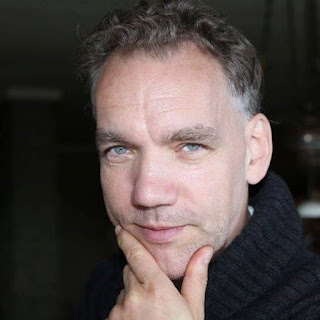 Terje G. Simonsen is an author with a Ph.D. in the History of Ideas.
He has increasingly focused his attention on the esoteric and occult traditions and on paranormal phenomena, as telepathy, clairvoyance, precognition, telekinesis, healing etc.
Recently he published the highly acclaimed Our Secret Powers, based on his extraordinary knowledge within this field. Elegantly and with great personal wit and insight, he discusses parapsychological phenomena such as telepathy, clairvoyance, and precognition.
Several of the world’s most renowned experts on the paranormal has praised Simonsen’s work:
The bestselling parapsychologist, Dean Radin, PhD, chief scientist at the Institute of Noetic Sciences, says: ‘As an encyclopedic introduction to the psychic side of the fascinating but puzzling domain known as the paranormal, there is no better choice than Our Secret Powers.”
And Stanley Krippner, PhD, expert on hypnosis, shamanism and altered states of consciousness, former leader of two departments in the American Psychological Association, says: “This is an outstanding book and it deserves all the attention it can get.
Not only is Our Secret Powers a book for all seasons, it is a book for all reasons!’”