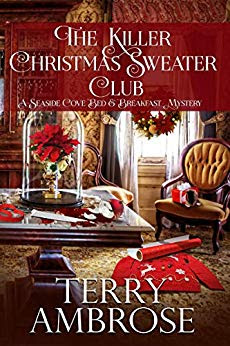 All ten-year-old Alexandra Atwood wants for Christmas is to get her dad and the B&B’s cook Marquetta under the mistletoe. After all, how can they get married if they don’t kiss first?
When murder strikes in Seaside Cove, bed-and-breakfast owner Rick Atwood is asked to help find the killer. But this will not be an easy case to crack. Not only did the killer contaminate the crime scene, but there are suspects all over town. And they all received the same Christmas sweater from the victim.
Alex hears rumors about the murder and decides that since she’s on Christmas break, she has time for a little multitasking. She launches her own investigation even as she continues her efforts to get her dad and Marquetta together.
Just when Rick thinks he’s identified all the suspects, he discovers a new one—his estranged wife. With the days until Christmas ticking down, Rick feels pressured from all sides. He needs to solve the case. He needs to send his wife back to New York. But the one thing he doesn’t need is for his daughter to be one step ahead of him and the cops. 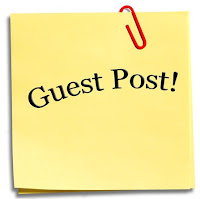 I’m told my grandfather, who was known to all as Captain Jack, was a difficult man. Perhaps that’s why my only visits to Seaside Cove occurred when I was young.
In our household, for reasons I may never understand, Seaside Cove and Captain Jack were the subjects to avoid.
Fourteen months ago, my ten-year-old daughter Alex and I moved to Seaside Cove. I was working as a reporter in New York at the time, but then came the news: Captain Jack had died, and I now owned a bed-and-breakfast.
Rather than going into the maudlin details about why Alex and I moved here, my only comment is the one thing I never expected in this sleepy little town was murder. But then, most little towns don’t have a four-hundred-year-old Spanish galleon lying in shallow water just off the coast.
According to the treasure hunters who descended on Seaside Cove this past summer, the San Manuel’s haul could be worth billions. That’s right, billions.
I also attribute our recent spate of murders to the San Manuel. Murder investigations are the purview of the police in most places, but Seaside Cove's Police Department is currently a department of one—and that’s where things get dicey.
Our mayor is highly opinionated, and she blames Alex for the chief’s early retirement. All I’ll say on that matter is, no comment. The mayor also believes I am a person ‘familiar with crime’ thanks to my old job and was the one to pick up the slack for the SCPD.
I don’t mind helping out; I really don’t. The problem is Alex.
With Christmas just around the corner, I thought I’d be able to keep her from sticking her nose into the current investigation. Unfortunately, she heard the word murder and decided it was her duty as a sworn busybody to find the killer. At least this time the acting chief and I solved the crime before Alex did.

The last thing I need is for the mayor to decide the real sleuth in this family is my ten-year-old daughter. I’m not sure I could ever live that one down. 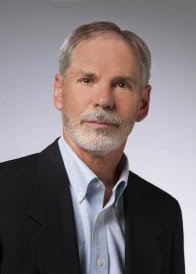 Terry Ambrose is a former skip tracer who tracked down deadbeats for a living.
He’s long since turned his talents to writing mysteries and thrillers. Several of his books have been award finalists and in 2014 his thriller, “Con Game,” won the San Diego Book Awards for Best Action-Thriller.
He likes cool photography, funny mysteries, and finding the oddest things while walking on the beach.