Christmas is coming, but not everyone is looking forward to it. 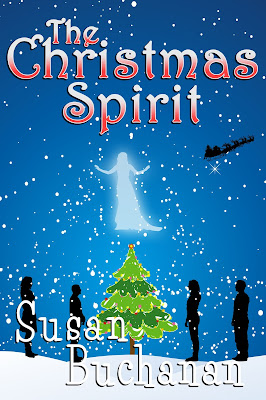 Rebecca has just been dumped and the prospect of spending the holiday period with her parents is less than appealing.

Eighty- two year old Stanley lost his beloved wife, Edie, to cancer. How will he cope with his first Christmas without her?

Jacob’s university degree hasn’t helped him get a job, and it looks like he’ll still be signing on come New Year.

Workaholic Meredith would rather spend December 25th at home alone with a ready meal and a DVD box set. Can anything make her embrace the spirit of the season?

The enigmatic Natalie Hope takes over the reins at the Sugar and Spice bakery and café in an attempt to spread some festive cheer and restore Christmas spirit, but will she succeed?
Purchase Links
http://amzn.to/1gcpTrc (UK) & http://amzn.to/KUArMU (US)

Natalie Hope is not only a wonderful baker, she is filled with the spirit of the holidays. She is given a temporary assignment, taking over a bakery while the owner has an operation. While she is in town, she is also responsible for helping four people rediscover their own Christmas spirit. Can she succeed at her task or can she go above and beyond?As we get to know the circumstances of each of the players, we get to enjoy and like them and appreciate what is happening in their lives. I could relate to many of the situations.This is a sweet, gentle tale about human nature, expectations and perspective. 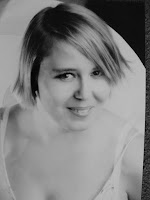 Susan is also a proofreader, editor and translator, and when not working, writing, or caring for her two delightful cherubs, loves reading, the theatre, quiz shows and eating out – not necessarily in that order! 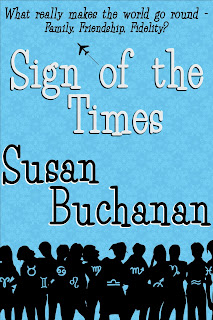 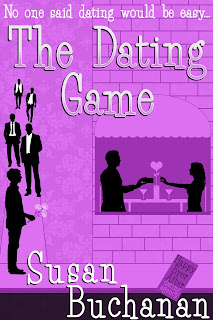