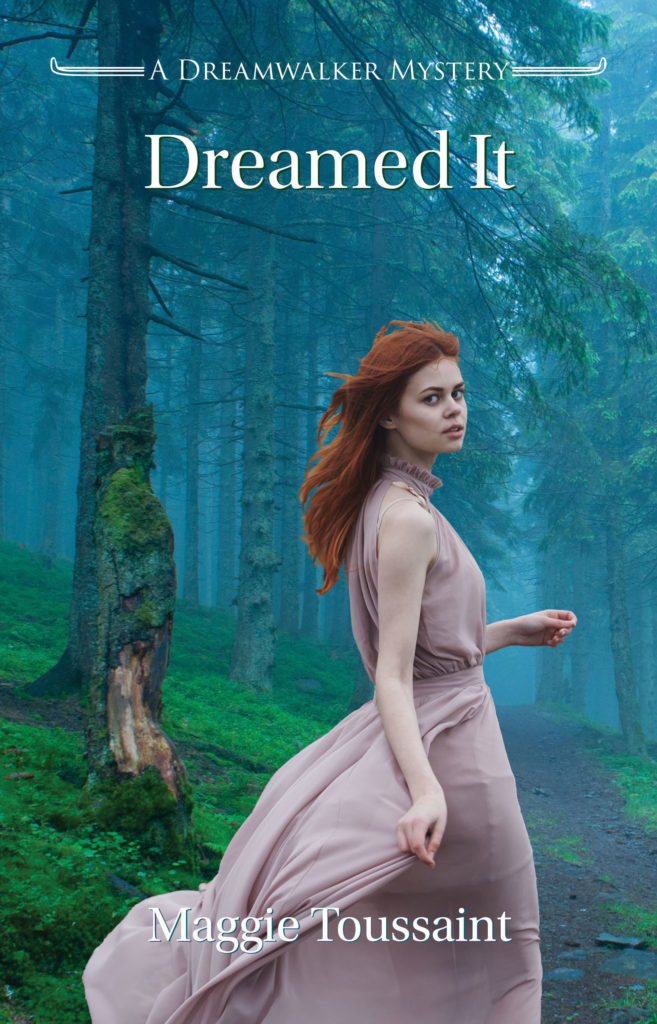 Justice for the dead and solace for the living is Baxley Powell’s creed, but she faces uncharted territory in this sixth book of the Dreamwalker Mystery Series. The Suitcase Killer has struck again, only this big city menace is now a problem for Baxley’s hometown. As that investigation heats up, a local woman is reported missing. The sheriff orders Baxley to work the missing person’s case.
Listening to the dead is familiar ground for Baxley but finding a missing young lady isn’t in her skill set. Besides, her dreams rarely follow a timeline. With the clock ticking, can this crime consultant discover a way to reach the living?
Her main source of help in the afterlife, a mentor named Rose, is unavailable. Instead, Baxley must rely on her wits and her Native American boyfriend, Deputy Sam Mayes, to find leads. Each shared dreamwalk and energy transfer binds them closer together, creating another issue. Mayes wants to marry Baxley but it isn’t that easy. They’re hampered by their community roles in opposite ends of the state.
Baxley juggles the pressure of two high-profile cases, a determined suitor, and expanding her limits. One thing is certain. Without her extrasensory sleuthing, the missing woman will die.

My REVIEW
Dreamwalking is so much more than being psychic. For Baxley Powell and now boyfriend, Deputy Sam Mayes, things are soon to become more strange and involved as things happen quickly and a larger groups of crimes and law enforcement groups become involved. There is a serial killer on the loose, or could it be copy-cats? Can they find a killer and prevent more deaths? What is going on with Rose, Bax's other worldly guide and tormentor?
A thrilling mystery written so real you can believe anything is possible.
You won't figure out how all the puzzle pieces fit until the end... but wait! There is more. 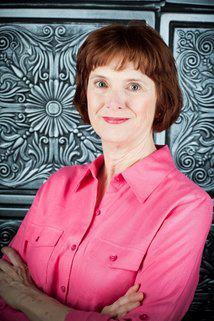 Southern author Maggie Toussaint evolved into a mystery author after getting her feet damp in romantic suspense and dystopian fiction, with twenty fiction novels and two nonfiction novels to her credit. Her work won two Silver Falchions, the Readers’ Choice, and the EPIC Awards. She’s a past president of Southeast chapter of Mystery Writers of America and an officer of Lowcountry Sisters In Crime. She lives in coastal Georgia, where secrets, heritage, and ancient oaks cast long shadows
. Visit her at https://maggietoussaint.com/