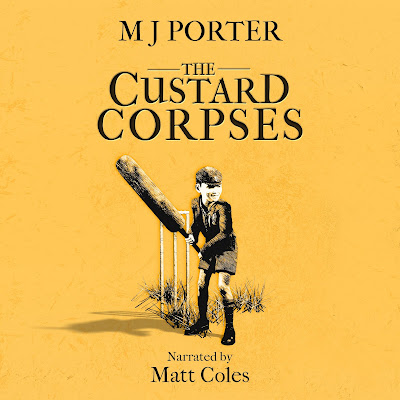 While the whine of the air raid sirens might no longer be rousing him from bed every night, a two-decade-old unsolved murder case will ensure that Chief Inspector Mason of Erdington Police Station is about to suffer more sleepless nights.


Young Robert McFarlane’s body was found outside the local church hall on 30th September 1923. But, his cause of death was drowning, and he’d been missing for three days before his body was found. No one was ever arrested for the crime. No answers could ever be given to the grieving family. The unsolved case has haunted Mason ever since.

But, the chance discovery of another victim, with worrying parallels, sets Mason, and his constable, O’Rourke, on a journey that will take them back over twenty-five years, the chance to finally solve the case, while all around them the uncertainty of war continues, impossible to ignore. 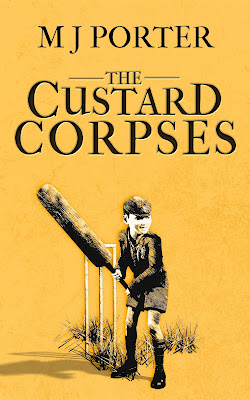 I am fascinated about this period in history. The London area seems to be most focused on in literature, or perhaps that is what is most available where I live, or has become most popular to the masses. I listened to the audiobook version and the narrator does a magnificent job. I will gladly listen to other books read by him on road trips. He does a wonderful job of differentiating voices and adding energy in appropriate places. The prologue is quite curious and macabre. It was quite a while until it was linked back into the actual story. With aspects of a cozy mystery, this one is investigated by professional law enforcement personnel. What begins as one cold case soon finds a connection with another. From there it multiplies and we question why no one had noticed the similarities before. The details of these murders are such that leaving them unsolved haunted anyone involved with the cases onto death. One wonders if, with today's technologies and cooperations (assumed) between agencies, would the connection between these cases have been noted sooner. I shudder to know the answer. I enjoyed the aspects of the investigation as Chief Inspector Mason and a few dedicated and also intrigued colleagues had to physically dig through dusty old files to get necessary details. How protective the keepers of files can be! And how archaic those systems seem today. I smiled as a young female constable (O’Rourke) became involved and showed interest in one attractive archivist. Turned the tables on some past police procedural novels. Her driving also added light moments to a very dark topic. Another moment where a woman played an important role in solving this case is when C.I.Mason is worrying about the case files at home. His wife brings his attention to a major clue. Besides this bizarre and disturbing series of murders, we get a taste of England during time of war. I feel this book will appeal not only to mystery fans but also to those interested in historical fiction. Much factual detail is included as the investigation unfolds.

I'm an author of historical fiction (Early English, Vikings and the British Isles as a whole before the Norman Conquest) and fantasy (Viking age/dragon-themed). I’ve recently written a relatively modern mystery novel set in 1943. I was born in the old Mercian kingdom at some point since 1066. Raised in the shadow of a strange little building, told from a very young age that it housed the bones of long-dead Kings of Mercia and that our garden was littered with old pieces of pottery from a long-ago battle, it's little wonder that my curiosity in Early England ran riot. I can only blame my parents!

I write A LOT. You've been warned!

*Terms and Conditions –Worldwide entries welcome.  Please enter using the Rafflecopter box below.  The winner will be selected at random via Rafflecopter from all valid entries and will be notified by Twitter and/or email. If no response is received within 7 days then Rachel’s Random Resources reserves the right to select an alternative winner. Open to all entrants aged 18 or over.  Any personal data given as part of the competition entry is used for this purpose only and will not be shared with third parties, with the exception of the winners’ information. This will passed to the giveaway organiser and used only for fulfilment of the prize, after which time Rachel’s Random Resources will delete the data.  I am not responsible for despatch or delivery of the prize. 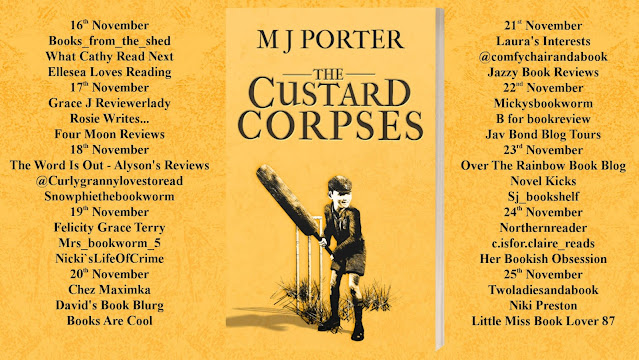